The Mystery of the Paragon Cover

I had always thought the cover to Paragon #4 (signed "Steranko and Black") was drawn by Bill Black based on an original drawing done by Steranko that had appeared in an ad for Paragon #4 (signed "Steranko"). However, after having discussed this with both Mr. Black and Mr. Steranko, they both told me that Steranko provided Black with a pencil drawing, that Black inked and that was on the cover of Paragon #4. Neither could remember how the ad art came to be. 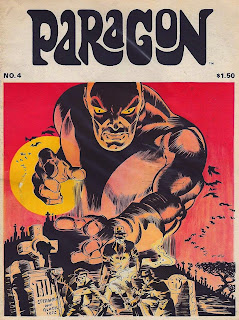 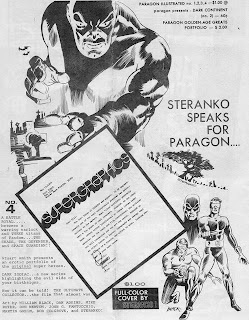 Steranko and the Surreal Batman

In 2010, Steranko accepted the assignment from DC comics to do 6 covers, fully inked and coloured for a series called The Surreal Batman. All 6 comic-books were to be published in the same month. For some reason, it never happened. Steranko sent around 5 comps of the cover concept drawings to some of his fan-friends. Jim asked us not to post them on the internet. Since then, one of these was used as the cover to BATMAN BLACK AND WHITE number 2. But all the rest are still under wraps. Art © Steranko. ARR 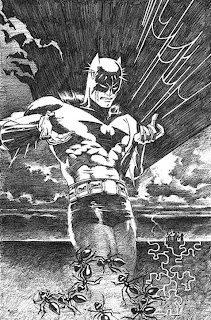 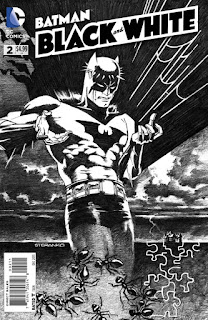 The Fantastic Art of Brian Roche 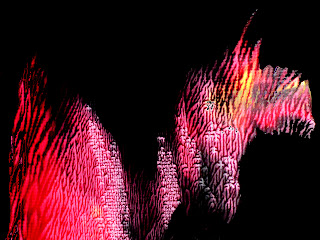 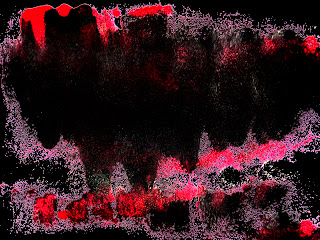 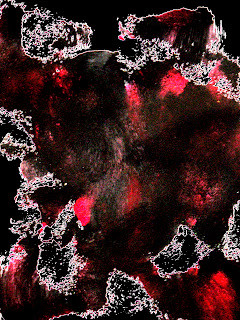 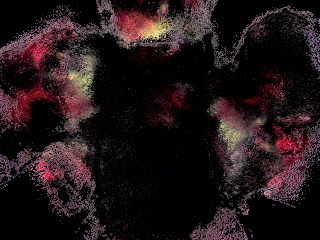 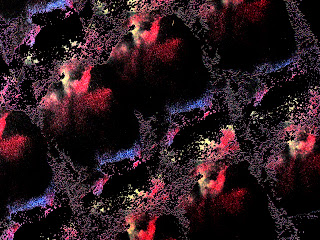 Steranko and Masters of the Universe

Jim Steranko from Visual Theory the Steranko Archives Volume 1: "Another 80's premium: MASTERS OF THE UNIVERSE. Nestle's Quik offered a large, full color poster of He-Man and company to chocolate drinkers everywhere. Unfortunately, my instructions for reproducing it were ignored and the finished product was so apologetic that even Skeletor denied its existence."  Here is the comp and finished art. Art and Text © Steranko. ARR 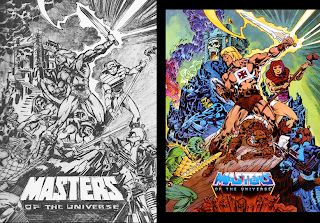 Email ThisBlogThis!Share to TwitterShare to FacebookShare to Pinterest
Labels: He-Man, Masters of the Universe, Steranko

Steranko Pogs: Ed Rhodes Jr. found this article in Marvel Vision #22. Thanks Ed. Has anyone actually ever seen these pogs? 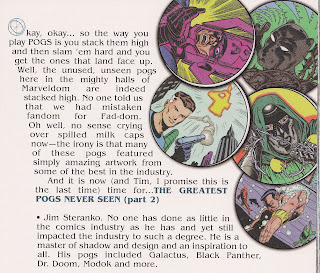 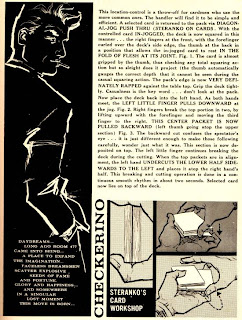 Around the same time Jim was doing some Doc Savage covers for Marvel, in Comixscene #1 he envisioned what a Steranko Doc Savage would look like. Art © Steranko. ARR